[Verse 1: Dinos]
I’m
not easily influenced, I think of my Bercy during my Zenith I
‘ll think about my divorce during my engagement
The pain is inherited, a little sincerity
I don’t hate you, because even hate is worth it
I’m near Saint-Trop’, friends from high school ask me what I’m up to I answer them that I’ve
become a misanthrope
Even psychologists have psychologists
Afraid to ask advice to someone who asks advice to another
I told my mother that in six months, I took three hundred thousand euros
She told me that in six months, I took three years
So is the storm, an orange sky
People don’t believe in what’s true, what’s false
They believe in what suits them
The stalactites, the toll, the night stops, I feel galactic like Real in the 2000s
I’m scared when I think
If your child asks you: “How do we make children” , it’s because he already has the answer (Ta-la-da)
Up before waking up (Ta-da)
Dirty hands
I shake hands even dirtier than mine (Ta-la-da
) problems, and solutions (Ta-da)
Which bring even more problems
[Verse 2: Dinos]
Tuscan leather, I may be the same, but the stress bothers me
After a few throws, I wonder: “ What do I have ? Why do I hate better than I love?
I can’t stop having mom in my dreams
But I have to stop talking about money in my sounds
Uh, I should be more unifying
I feel like I’m becoming the rapper’s cliché
The watches, the cars, the enemies, the tchoins, the gows
J I was happier when I had less ego
I see hope from afar
I’m ridiculous, I lack things I don’t need
To please people I don’t even carry in my heart
J ‘race against a clock that’s not on time
IAM in the playlist
You give yourself an image on the networks
But I know you’re not like that in real life
The impression I have holes in my stomach
When I don’t have any problems, I have to find one

[Verse 3: Akhenaton]
Sometimes, I’d like to sweep everything away with a plasma beam
Or a Hasgard mask lapel
Like [?] and the oars, I spit my flames on your scam
This style comes from the Dirty Bastard zoo
Time passes, I’m not going to burn it watching, the action speaks to me
Not the window shopping
I can’t let their bad vibe delay me I
fill the inkwell with gall and citric acid
Their future we sweep away seems so sad to me
Instead of denouncing, we open our mouths for distribution
Here’s your dose of Big Mac, the thousandth, I hear the sound of chains like on Amistad
Don’t ask me how I’m doing, see where you’re going
Like morale, your morale zig-zags
I’m getting out of it as best I can, limit the damage
Every evening I project their faces on the speed bag
My friends made the safe room by the sewers
The banks entered our house by the same road
The rotten thoughts in the same traces
They tell me music is expensive with Nikes worth three hundred bags
I want trees and Franz Fanon
They want crude and big guns
This life is a bad film, so the end I tell you no, already I didn’t like his trailer I
‘m driving by the sea with sound in the speakers
Court after happiness, every day wanders in search, cash
I inherited that from the ancestors, fuck the crime that they want to match my fingerprints
Sticking an eye on my backbones
The cheat wants to bite into a piece
Dachshund comes to challenge
Cane
Corso low blows
I know who wants me good and bad Lumumba
We don’t bite the hand that feeds us
We cut clean the one that rots us
(Ta-la-da)
That’s how it is (Ta-da)
Why stress? (Ta-la-da)
Tell me (Ta-da)
The universe doesn’t see us dancing (Ta-la-da, ta-da)
No, the important thing is to move on, huh (Ta-la-da , ta-da)
The universe doesn’t see us dancing 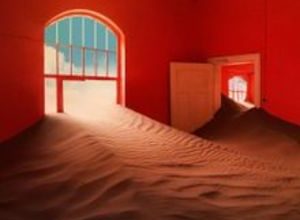 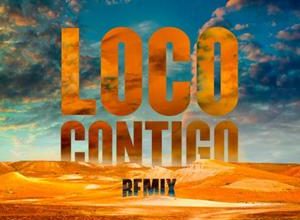 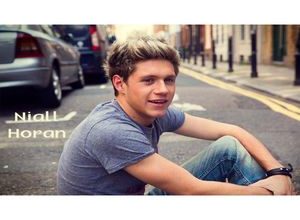 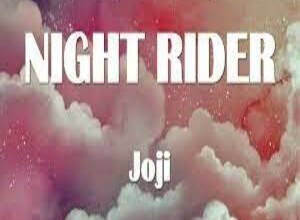