It’s Mr Tempo aka Teper,
I make the club blow up and get banned forever,
like the fella who had to much Stella,
or banned for rapping about Jesus… Yeah whatever!

I step on the stage to spit, embrace the mix,
with breaks that turn the place in to a rave as quick,
reflect His grace in the place where danger is,
Hot as the flames that wait at the fait of the atheist,

Tempo heavy like a crate of bricks,
deny the saviour ya heading for a major mis,
cos when ya saved it’s hard to be containing it,
Show you who the maker of the laws, of nature is

I tell you about Jesus who loves you death,
helps you through your struggle and stress,
so put your trust in Him, that’s what I suggest.
Yo tempo come to get the party blessed… ahhh yeeeeees

I’m a Christian so it’s about where the hearts at,
it’s the guy that the player girls just can’t have,
momentary flattery I’m passed that, hard fact,
and I don’t listen to all that chart crap,

that’s rap with a capital C they can’t chat,
their hearts flat, lining stamped on like a dance mat
I bring bars that resurrect them like a car jack.
Raise them up from the Tarmac after the car crash,

For the insecure crew bigging up their chest like a corset
I rock crowds up and down like a drawbridge,
and in to the Lord’s courts quick, i’ll tell them all to the Lord is,
and I don’t really care if it’s awkward,

It’s the MC the haters love to speak about,
yeah ‘I love Jesus’ …I guess the secrets out,
I start the party at the speed of sound with the speakers loud
and swing crowds like a trapeze and bounce.

Its the robust, tone tough, praying for the soul crushed
to see all their sin washed away like soap suds.
Make crowds go nuts, when I show up.
Make the party erupt like a volcano does.

The insecure get active, swallowing magnets,
eating cabbage, to be attractive,
Freestyle sporadic I rap with spiritual schematics
for the God who designed the atlas.

Start the show with a huge bang, as the tune slams,
Tempo bring truth like a NEW brand for the news stand.
Throw a hook at the doctor, because he gave me a few jabs.
Sharp as a knife, when i’m cutting thru jams.

Repping He who gives me air, for my chest to breathe.
Hanging out in the Middle East… on a cross in mega heat.
I just put my trust in His son, who He sent for me,
He select all my sin… and pressed delete – JEEEEEES 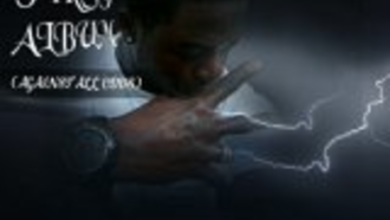 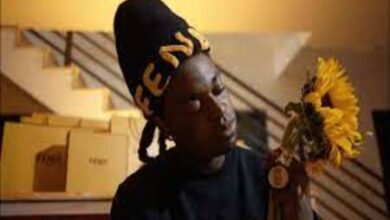 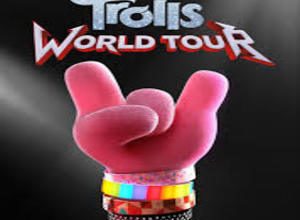 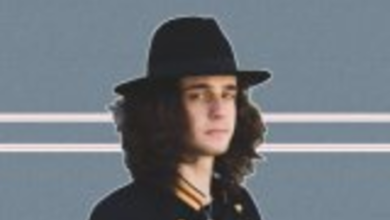